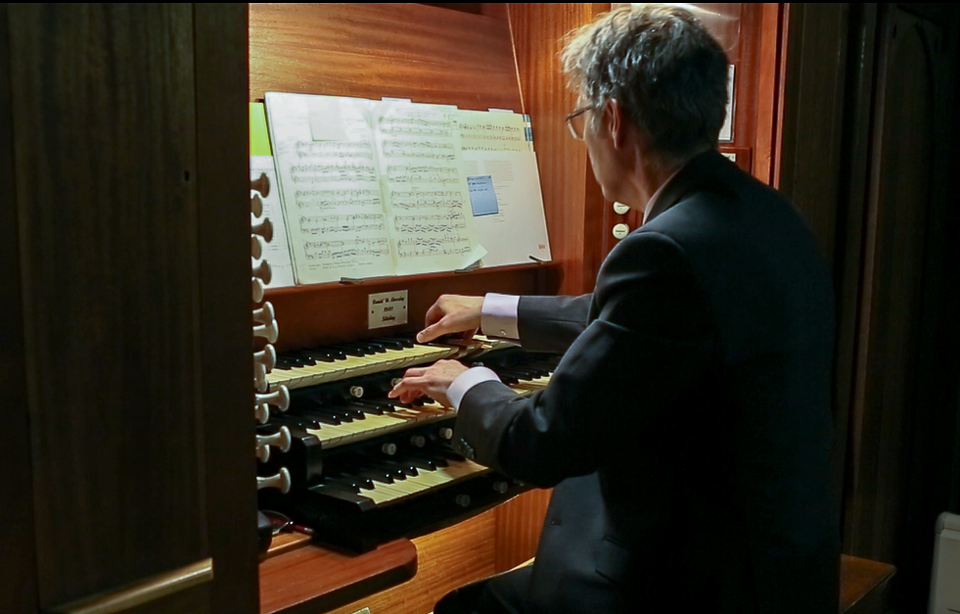 Alistair Warwick first played the organ at the age of 10, at Christ Church, Sidcup. His first appointment was at St Aidan's, Edgebury, Chislehurst.

He has studied with Janet McCleery, Andrew Millington, Owen Rees and Matthew Beetschen, and is currently studying repertoire and figured-bass realisation with Philip Sawyer in Edinburgh.

In July 2018 Alistair achieved his Colleague of the Royal College of Organists (CRCO) diploma, for which he was awarded two prizes: the Sowerbutts/Durrant Prize for paperwork and the Freemasons' Prize for the highest aggregate score (written paper and playing).

Studies with the RCO continue – his ARCO is in progress – and include specialising in music from the French Romantic School, including Franck, Guilmant, Widor, Vierne, Tournemire, Langlais and Messiaen. In June 2019 he participated in an organ course at several prominent Paris churches, including Saint Sulpice and La Trinité.

Details of organ recitals are listed

Alistair has been supported by the IAO Brereton Memorial Fund (incorporating the Rolph Bequest), which aims to nurture organ and choral music for all. 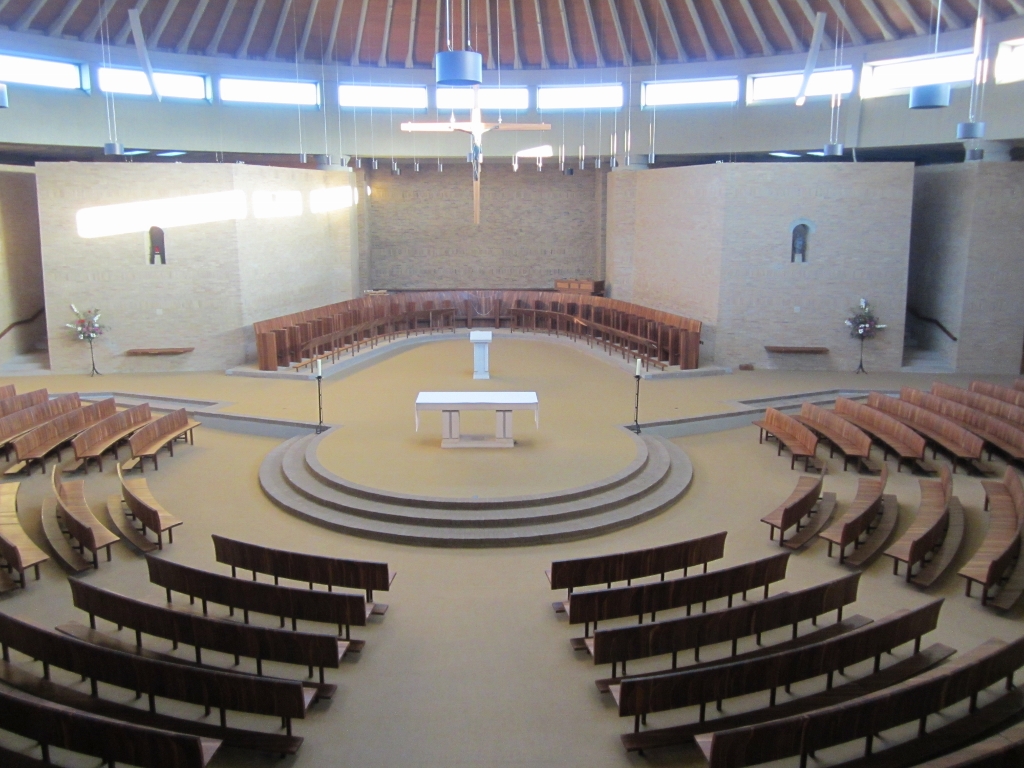 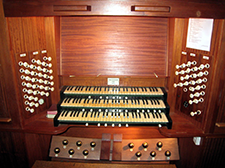 And many others, yet to be explored…

A digital instrument that looks beautiful and sounds delightful † ‡